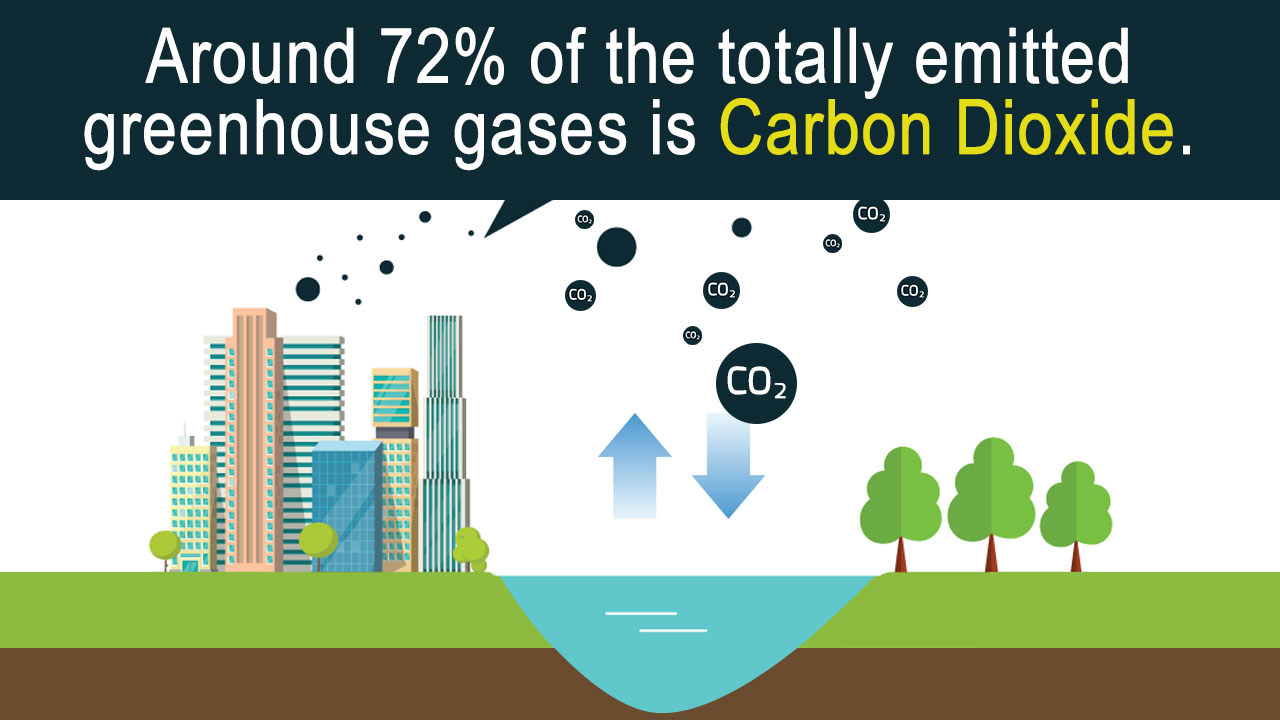 In its cement operations, Koncrex uses water only for cooling purposes and minimizes the effects of its business activities on the environment by collecting rainwater for use in the plants as well as utilizing other water recycling systems.

In Senegal, the rehabilitation of operating zones in the Bargny quarry in 2009 enabled the Group to plant more than 5,000 trees and to re-develop three artificial lakes for the collection of 300,000m of rainwater.

For ready-mix concrete, water is added to the product and is also used to wash and clean facilities and vehicles. Water management program that Koncrex initiated in 2007 has proved very successful in reducing water usage.

Aggregates require significant water usage for the washing of materials. The Koncrex employs water recycling systems and makes an effort to collect rain water. In 2010, 72% of the water used by the Group was recycled.

Industrial facilities are active consumers of energy and producers of greenhouse gases. The cement sector is responsible for generating CO2 as a result of the de-carbonation of limestone and fuels used in plant burners. In order for facilities to constantly reduce energy consumption levels, the Group maintains all of its industrial tools and equipment to ensure high levels of performance and reliability.
To participate fully in the collective efforts of all signatory countries in the Kyoto Agreement for the reduction of greenhouse gas emissions, the Group regularly measures emissions and the waste released in cement plants. These emissions are subject to strict controls and regulations. Action plans for reducing pollution have been implemented.

The choice of fuels used in cement plants has direct ramifications for the environment. The Group is increasingly turning to fuels that emit lower amounts of CO2, subject to the agreement of the relevant authorities and as existing technology allows. This has already decreased the energy consumption per ton of concrete produced. 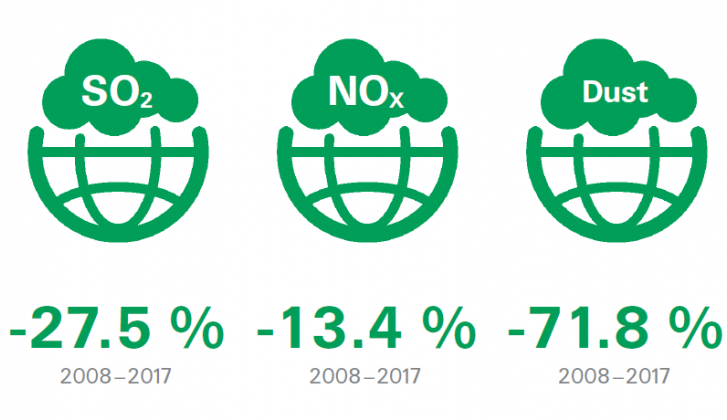 Reduction of Specific Emissions in the period of 10 years

Fuel substitutions are used by Sococim Industries in Rufisque to limit greenhouse gas emissions and to participate in upgrading local and sub-regional energy sources, the objective being to substitute 4% of fossil fuels with renewable energies by 2012.

The Koncrex converted nearly 20,000 tons of agricultural, industrial and household waste into energy in 2010. Along with this effort, a biofuel called jatropha is being used as a substitute for carbon-based fuels. Some 500 hectares have already been planted on the Bargny and Pout quarries since 2007. The results of the carbon substitution program were presented to the United Nations Framework Convention on Climate Change. The effort is in the final stages of being registered as a Clean Development Mechanism (CDM).

Almost 50 years of company history have forged our identity, honored by everyone on our team.